Say it is Unenforceable, Won’t Make Anyone Safer

Here is what some Washington State Sheriffs who oppose I-594 have to say about this ill-conceived initiative:

Other sheriffs opposing I-594 include:

Washington Council of Police and Sheriffs: “As law enforcement officers, we do not believe that I-594 will keep guns out of the hands of violent criminals or the dangerously mentally ill. They will continue to ignore the law and engage in black market transactions.” For more on WACOPS’ opposition, click here.

Washington State Law Enforcement Firearms Instructors Association: “There are a lot of politicians, including some mayors and chiefs, who will tell you that I-594 is a good law designed to close the gun show loophole. This is not the truth. I594 is a law so broadly written that it clearly is designed to make criminals of all recreational shooters and most law enforcement officers. When you understand what it will actually do, then you too will oppose it.” For more on WSLEFIA’s opposition, click here.

For more on why I-594 would be disastrous for Washington’s law-abiding gun owners, go to www.VoteNo594.com.

-NRA-
Established in 1871, the National Rifle Association is America's oldest civil rights and sportsmen's group. More than five million members strong, NRA continues to uphold the Second Amendment and advocates enforcement of existing laws against violent offenders to reduce crime. The Association remains the nation's leader in firearm education and training for law-abiding gun owners, law enforcement and the armed services. Be sure to follow the NRA on Facebook at www.facebook.com/NationalRifleAssociation and on Twitter @NRA. 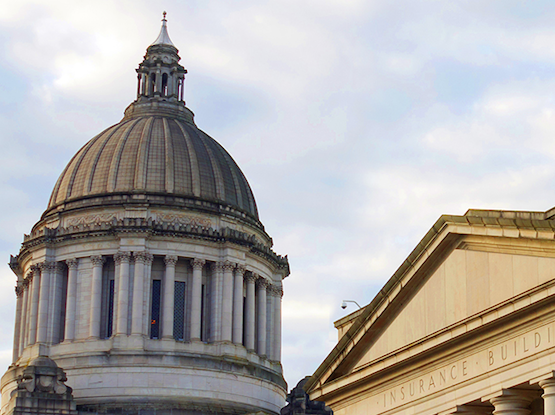